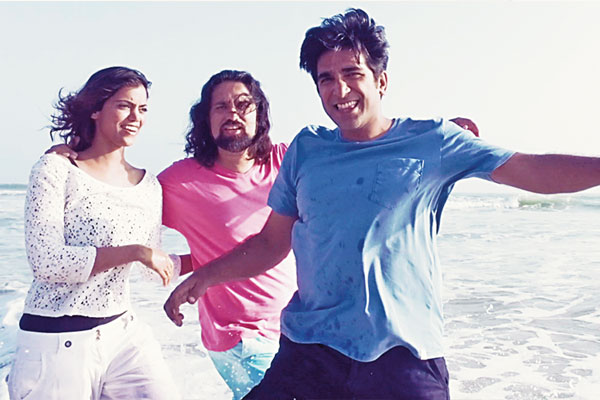 2016 has been an extraordinary year for Noori and it’s not over just yet. As this story is being written, the much-revered music group is gearing up to headline a gig at Kinnaird College in Lahore, which will also feature other acts like Abdullah Qureshi, Hamza Malik, and SomeWhatSuper.

Their most recent release, a collaborative number with Sara Haider, ‘Dil Ki Qasam,’ which serves as the soundtrack to a beauty brand reality show, is certainly endearing them to fans. Shot in Sri Lanka, the song talks of transformation and has led Noori into unchartered waters and they’ve managed to navigate their way without losing their edge.

Talking to Instep about the song, Ali Noor revealed, “Basically, the idea was to take regular girls and not ‘supermodels’. So that was the context of the song and they wanted ‘Dil Ki Qasam’ because it talks about transformation. To me re-working the song didn’t make sense because the original song is very loud and aggressive so they wanted to bring a girl in (on vocals) and basically re-write the lyrics. So we got Shuja Haider and he wrote all the lyrics and that was very cool because usually it’s Hamza who writes.”

The process gave them a chance to work with Sara Haider and they had nothing but appreciation for her. “She’s serious-minded and wants to learn a lot,” said Noor. “Working with her was very interesting; she’s very genuine.”

Aside from playing shows across Punjab - where the turnout has been huge and a testament to Noori’s popularity - as part of a tour organized by the Punjab Group of Colleges, the brothers also have other ideas about what they will do next. One of those things is a solo project of Ali Hamza. Having sat down with Instep for an extensive interview, Hamza cheekily mentioned his project, “It’s called Sanwal, watch out!”

What they won’t be doing is film music. Having worked on the soundtrack of Wajahat Rauf’s Karachi Se Lahore with Shiraz Uppal in 2015, they are not treading that path again unless something extraordinary comes their way.

“For me, I will only do it if a brilliant project comes along,” explained Hamza. Reiterating Hamza’s point, Noor further explained, “Ideally if you make a film, making music for it would be fun. Or if it means working closely with someone and to be involved in the process. In India and even here, the driving forces are not what they used to be.”

“People who do it, great but not our thing,” explained Hamza.

Happily settled in their lives, having embraced a familial life and fatherhood, the brothers will, in the coming days, months and years ahead, use their perspectives to pen new songs. “In the next album, preferably I should write five songs and he (Hamza) writes five, and we come together and then finish the record.”

The Ballad of Noor and Hamza 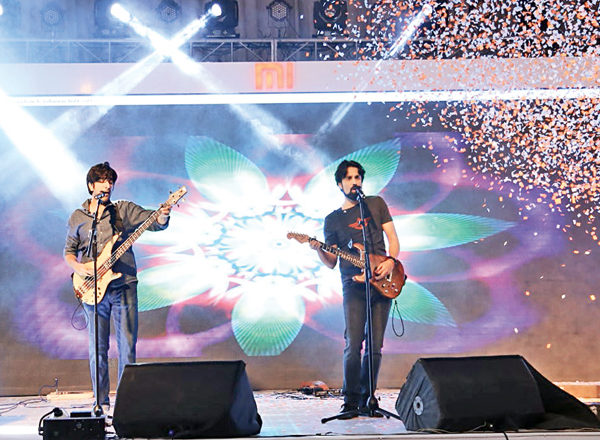 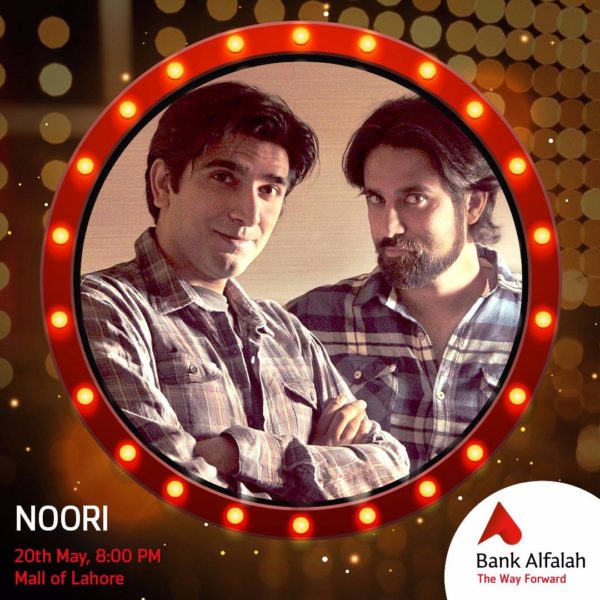