With an objective to bring back the premium musical evenings of Pakistan back to life, Pepsi Unplugged made its way to the City of Gardens where Noori blew away the audiences with their thrilling performance. Aiming to launch in Dubai in 2016, Pepsi Unplugged has previously hosted electric performances from ace singing sensations at high-end events in Karachi.

After the success of five smashing shows Pepsi Unplugged made its way to Lahore and this time it was none other than the famous rock band Noori, whose exhilarating performance blew away the guests at Lahoreís finest gourmet restaurant Cosa Nostra. The performers truly used home-ground advantage in their performance as they got the intimate audience singing along with them. The band played some new singles and closed the show on a high-note with their old mega hits. 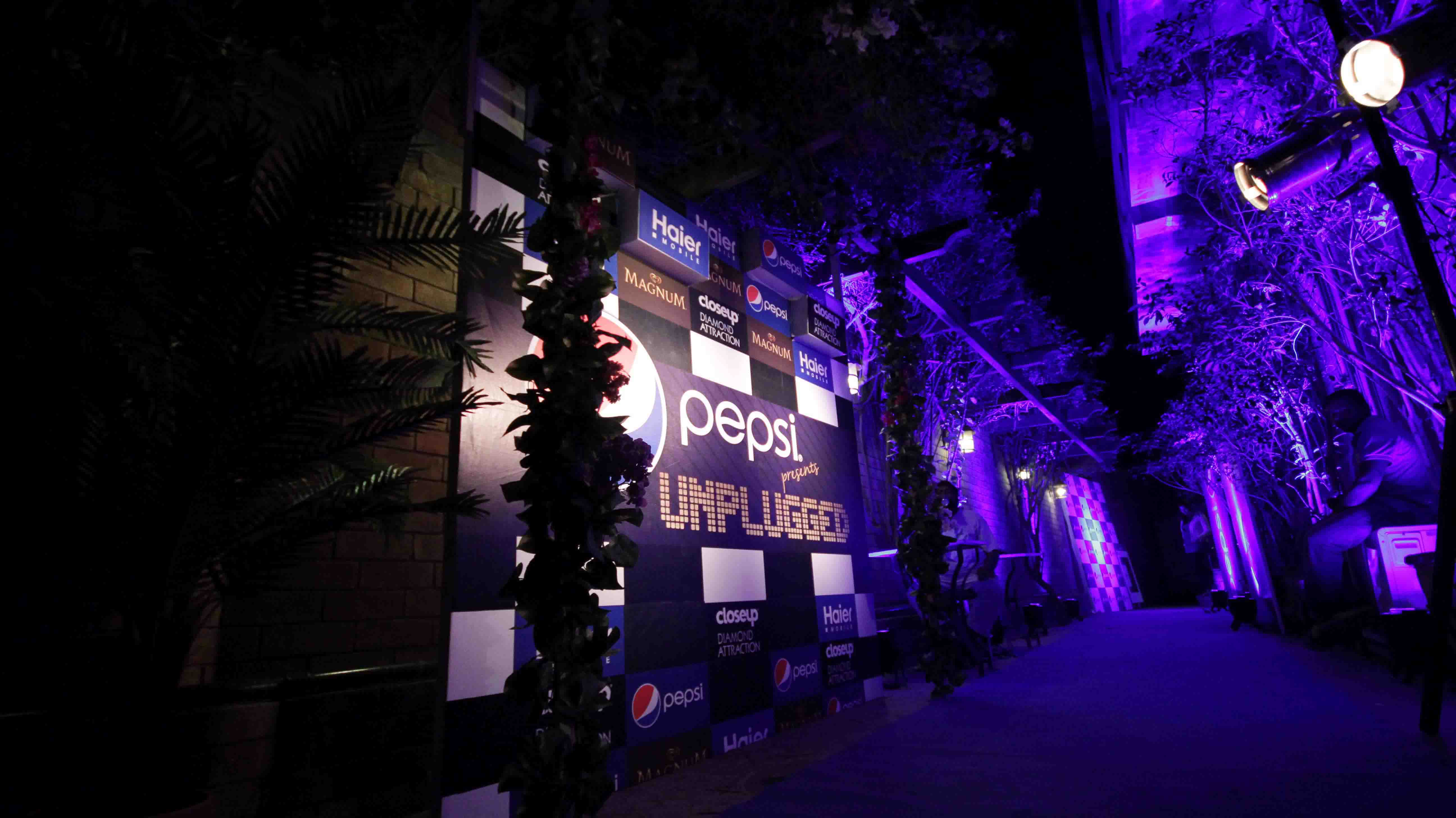 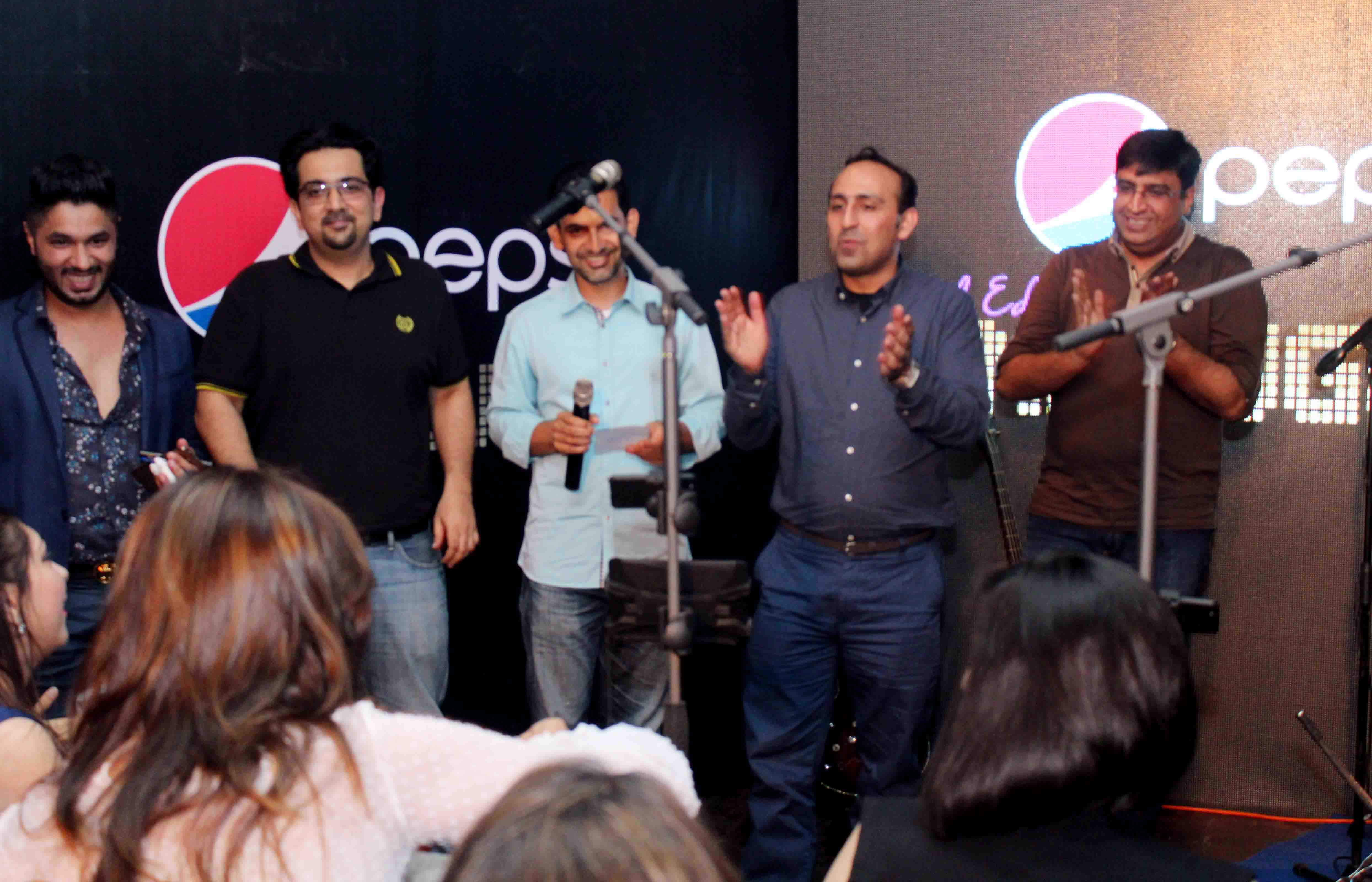 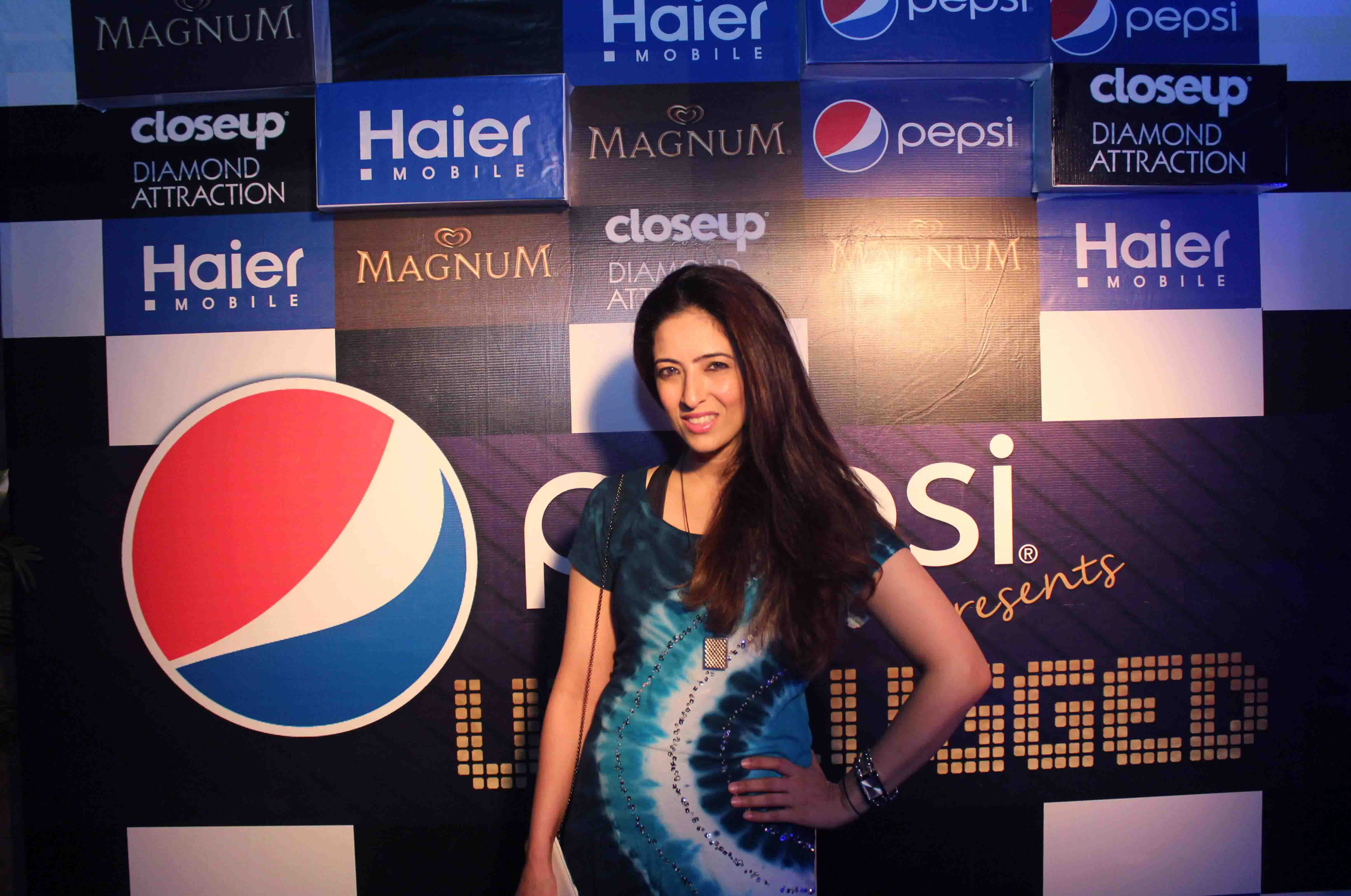 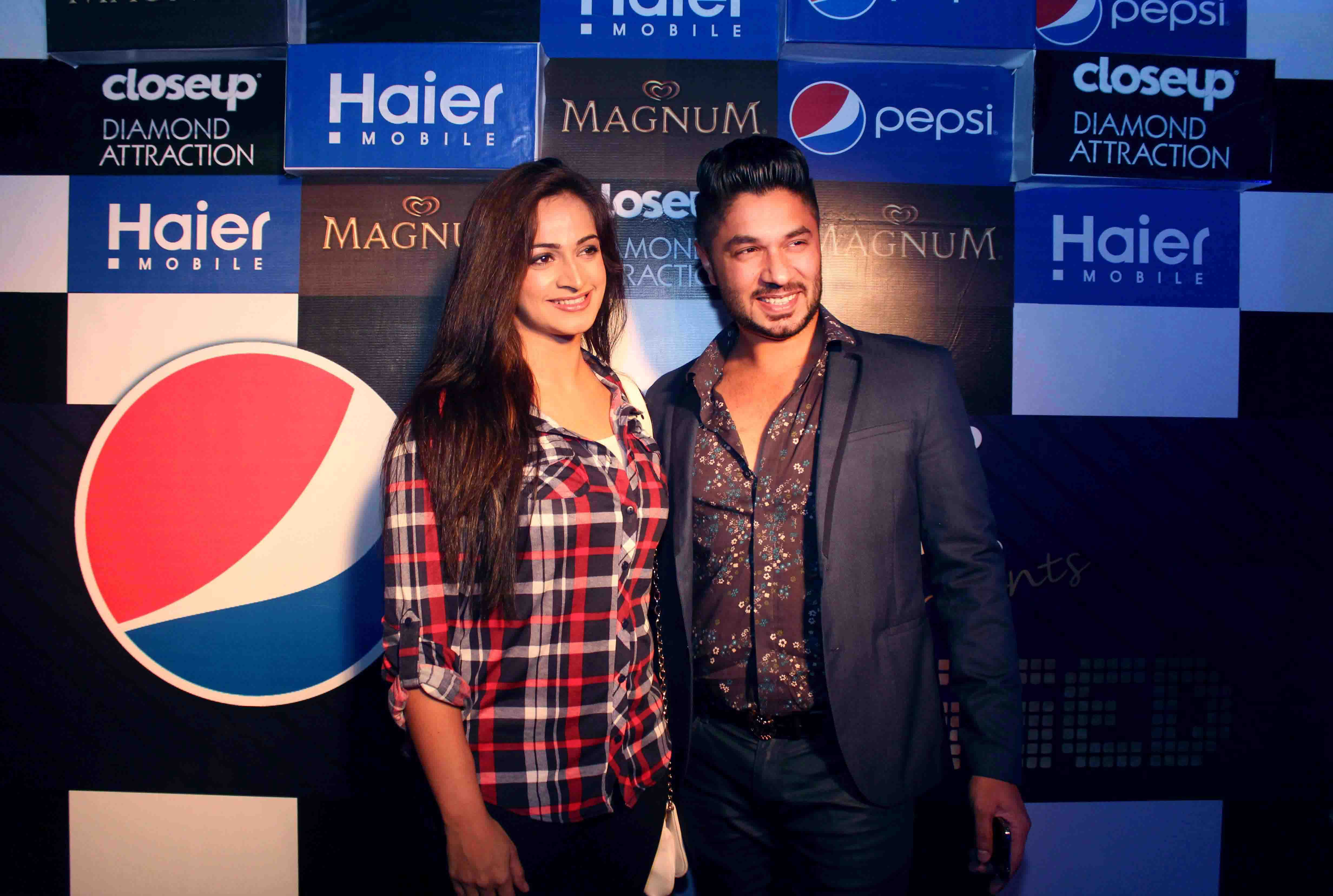 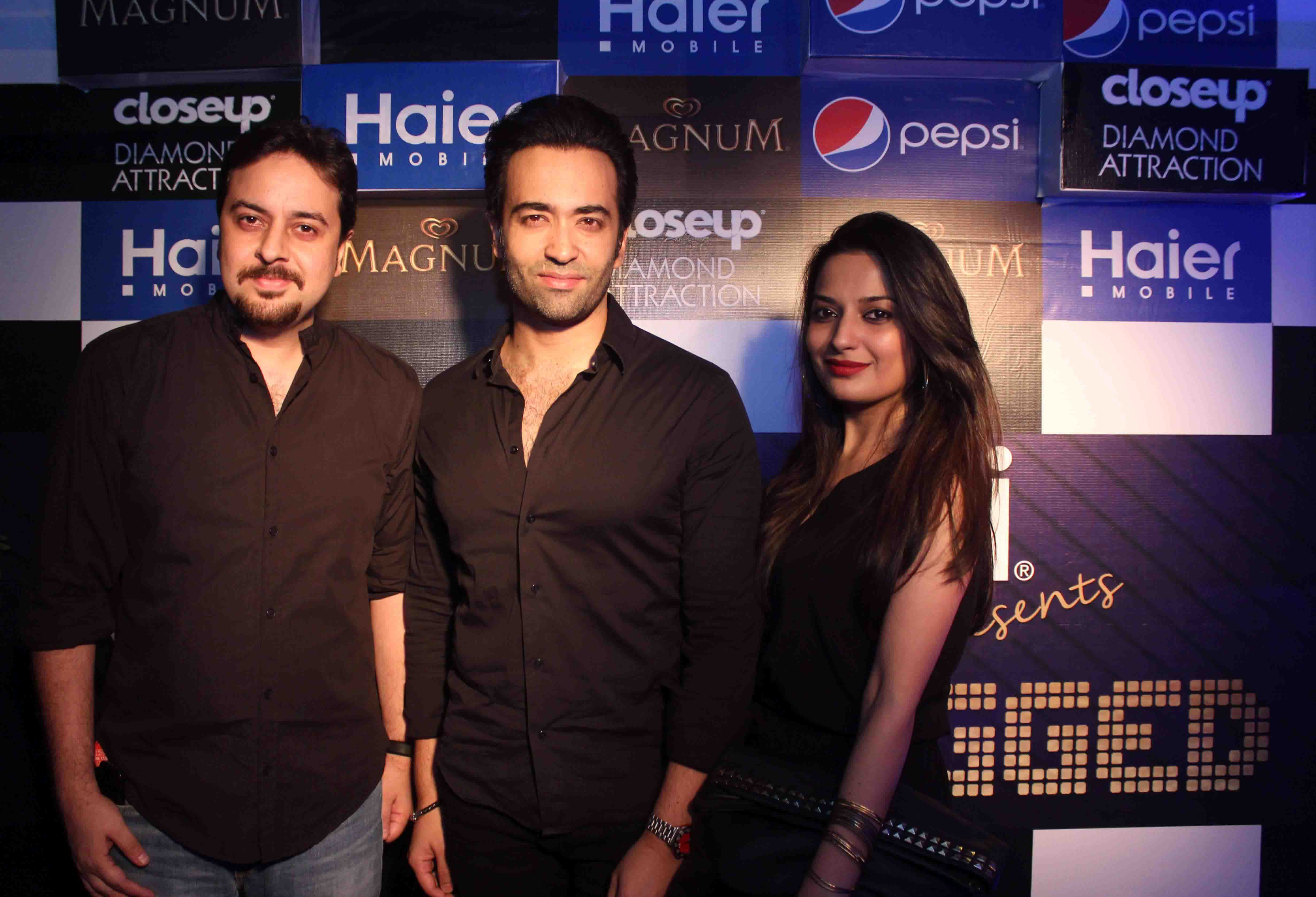 ďOn behalf of UNPLUGGED, we, BB Events & PR would like to take this opportunity to thank our official sponsors for sharing our vision to revive live music in Pakistan. Without their support and great services, we would not have reached our goal of making these Premium Musical Evenings come to life. A special thanks to Pepsi Co., Magnum, Close Up and our official mobile partner Haier Smart PhonesĒ Said Hasan Rizvi, CEO BodyBeat.

Pepsi Unplugged is a series of invitation-only events introduced by Hasan Rizvi CEO Ė BodyBeat. These events are hosted at high-end venues with performances by our countryís most established and recognized performers. Some noteworthy names in previous events include ace singing sensations Zoe Viccaji, Komal Rizvi, Club Caramel, Fuzon, Suhana Baloch, Noori and JAL among others.

The next Pepsi Unplugged Musical Evening is slated to take place in September with international artistesí collaboration. This will be the first time that the international artiste would be launching a song in Pakistan and that too to a duet with a Pakistani music sensation. The platform is aiming to extend the series to Dubai in 2016. 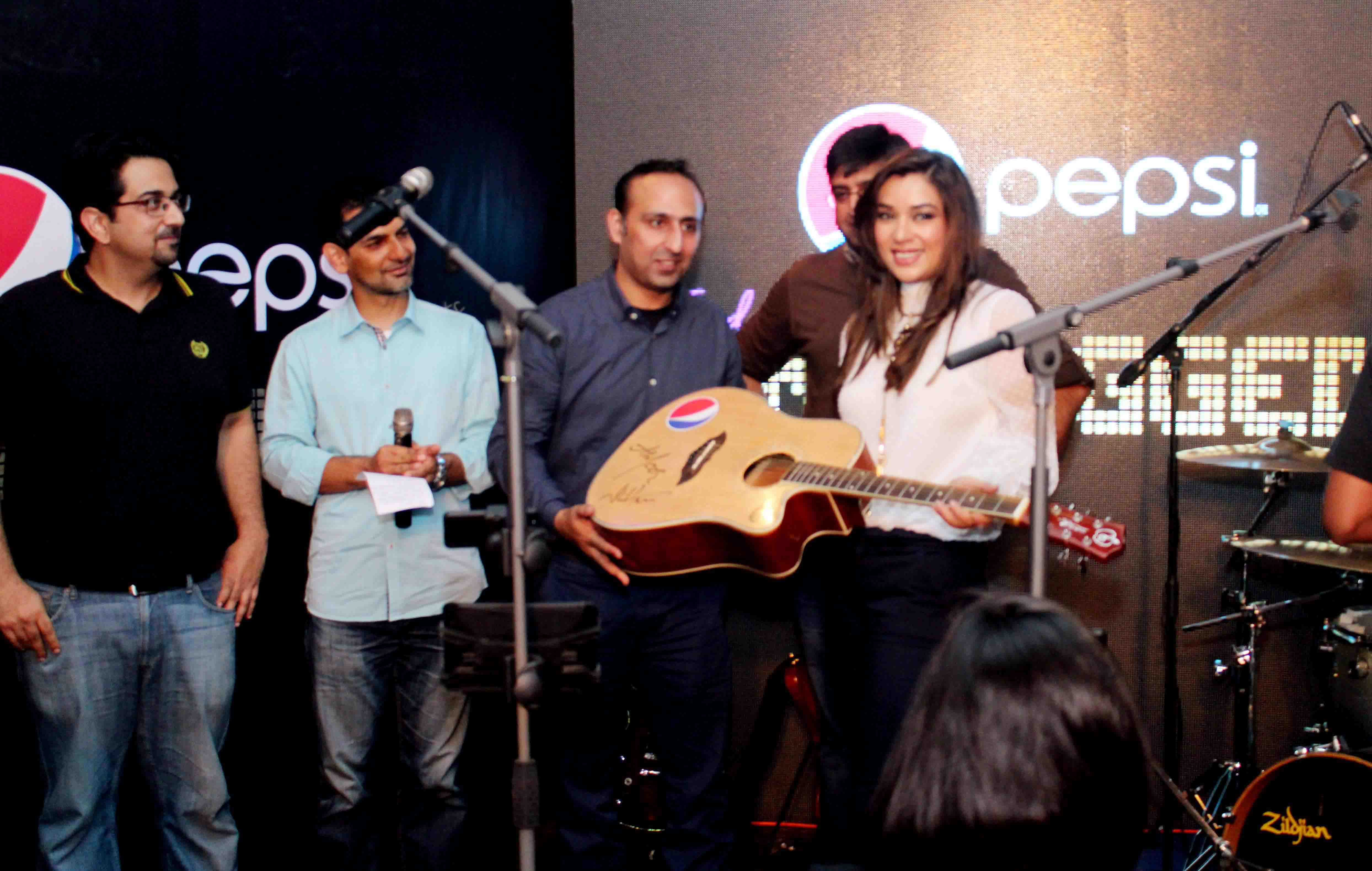